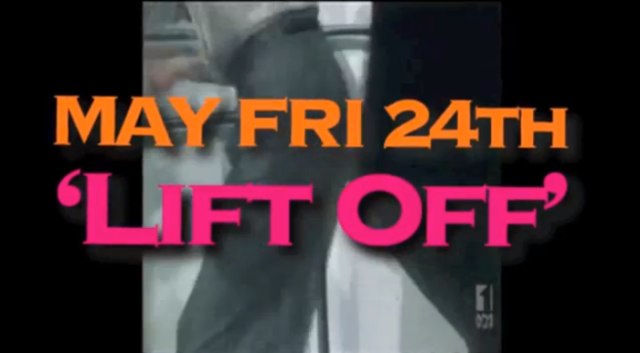 As if this Friday wasn’t exciting enough we’re carrying on the countdown with a visual slice of camp disco loveliness in our latest DSD viral. Yep Queenie and Mister Barker popped on their special disco outfits for this one, whilst Hifi Sean, well he was just Hifi Sean. 1:45 mins of informative disco stuff. Enjoy and we’ll see you on the terrace for your first disco dancing lesson this Friday. Here’s hoping that suited bearded dish turns up!

DSD is Brighton's favourite Dirty Sunset Disco delivering celestial clubbing to re-energise your aurora and spark up the weekend. Filled with a mixed metrosexual good-time crowd with altitude, dancing to a soundtrack of disco fused house and grooves, DSD is everything you'd expect from a night out in saucy Brighton. Delight in its attitude free clubbing and balearic vibe. One of Brighton's best, DSD has naughty intentions that will regenerate your faith in clubbing. DSD: Fire-up your thrusters, get on board and party. The future of clubbing has landed.
View all posts by dirtysunsetdisco →
This entry was posted in DSD loves and tagged Brighton, Dirty Sunset Disco, DSD, Ohso Social Bar. Bookmark the permalink.